Hey Washington, D.C! It's us, Gregorys. 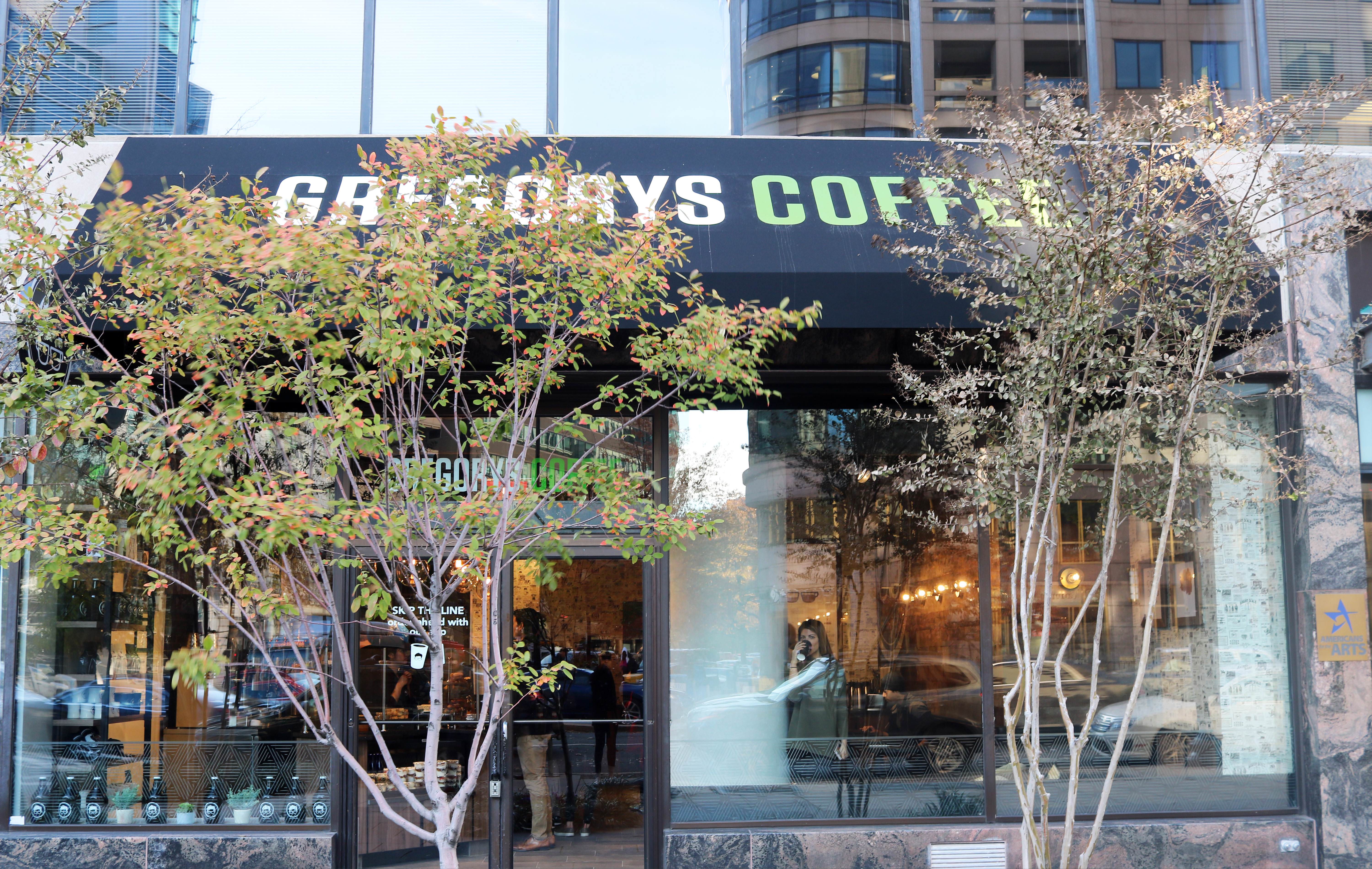 Our first location has already opened — it’s situated at 1000 Vermont Ave NW, between K & L streets. At 5am on November 20th, the first 500 guests received a complimentary drink of their choice.

Options included signature items like our classic pastries - always baked fresh for those with a sweet tooth + some brand new quick bites and refrigerated items. For those with an insatiable thirst, the drink menu included options that often seemed endless: espresso drinks, drip coffee, 2-minute aeropressed single origins and alternative drinks such as mylks (almond milk based drink) teas and smoothies. 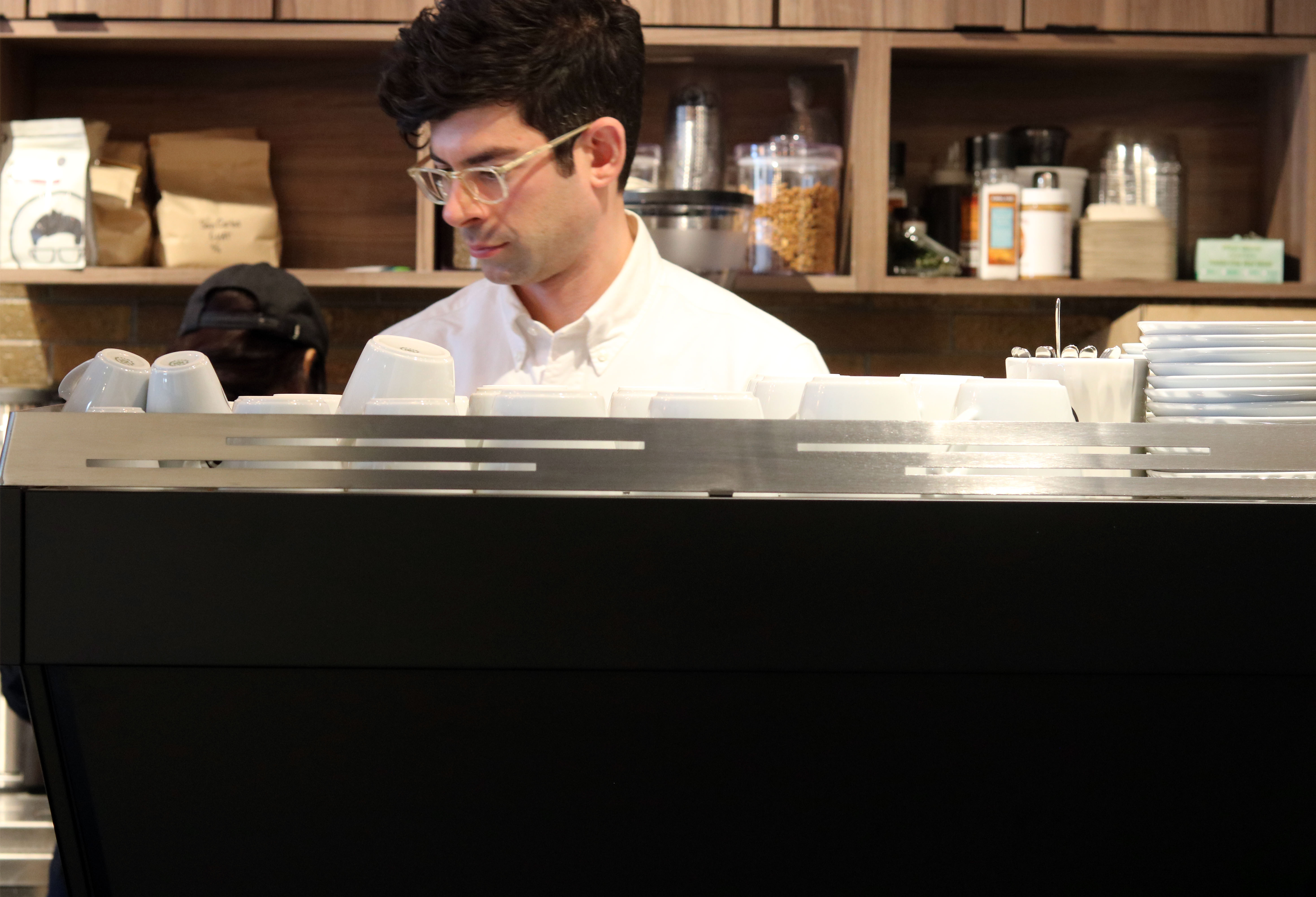 Greg making drinks on bar at 10am opening day.

Fun fact: our D.C. team is made up of a number NYC transplants who made the move with us. We’re incredibly lucky to have the most talented, committed and coffee-obsessed team.

With two additional downtown shops at 1900 L Street NW and 1147 20th Street NW scheduled to open in December and a fourth location in the spring near the Farragut North Metro (1101 Connecticut Avenue NW), the D.C. Metro area is our first foray outside of the major New York metropolitan area.

So far so good!