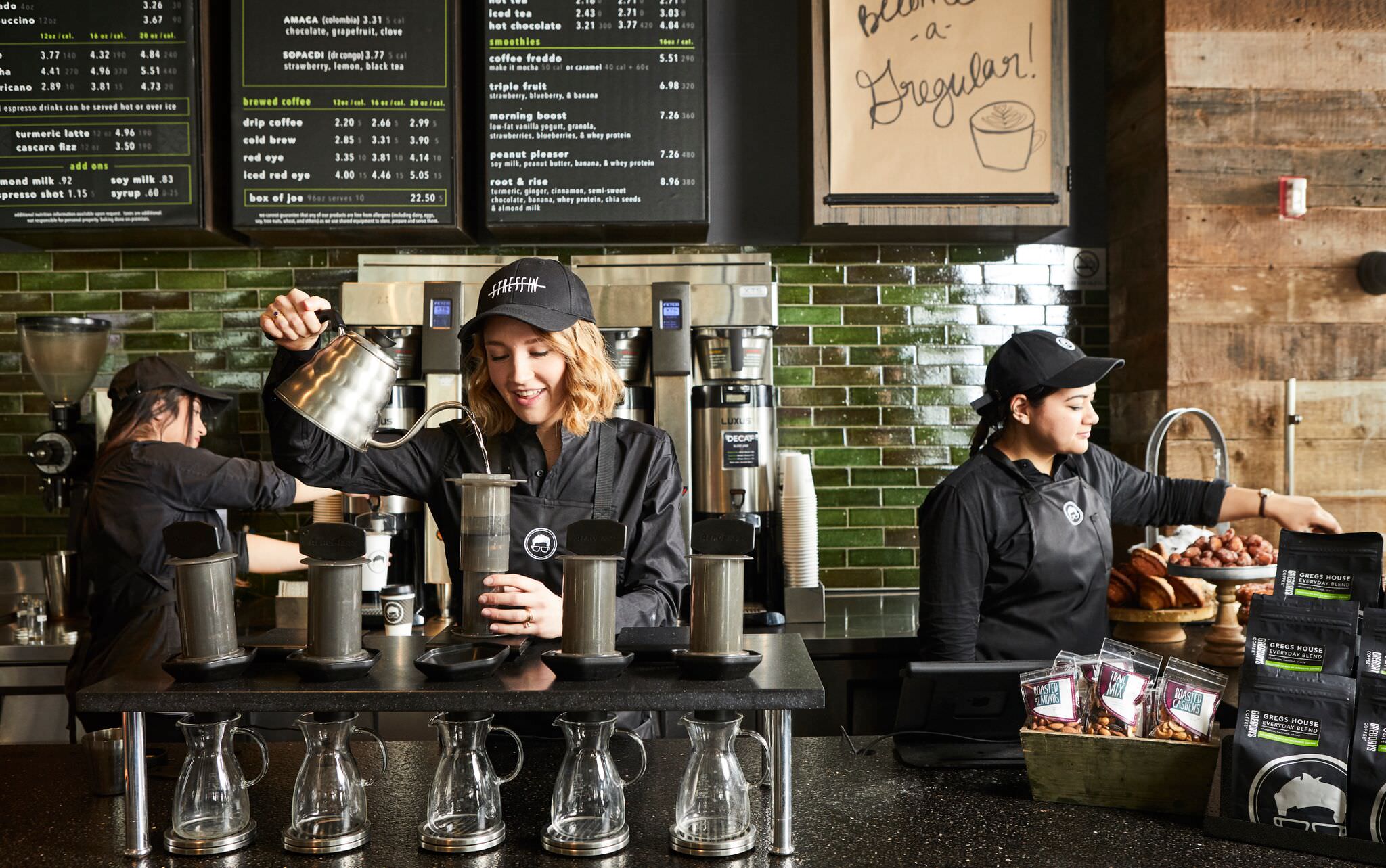 Finca Santa Isabel is located near the town of San Cristóbal Verapaz just outside of Coban in Guatemala. Because of the climate in Coban, Wicho uses both traditional patio drying and machine drying in big coffee dryers called Guardiolas.  This coffee has some really fun tropical fruit and citrus notes to go along with a smooth body and a lot of round sweetness in the finish.

TG-Lab, who also exported the San Carlos and El Porvenir, is a Guatemala City based exporter who I visited this winter. They not only export coffee but also operate a mill and provide support for farmers.

This coffee is juicy, with bright citrus flavors (grapefruit, lime), a solid body, a little bit of savoriness, and lots of sweetness to balance things out.

Nyeri is part of Cafe Imports’ Regional Select program, also known as “Uteuzi Jimbo”, which is Swahili for “county select”. So this isn’t a single farm lot, but rather a selection of many lots that Cafe Imports and their exporting partner Dormans bought that they think really get across the idea of what a coffee from the region of Nyeri represents.

The varieties are things you’d expect from a Kenyan coffee as well. The SLs are the classic Kenyan varieties developed at Scott Labs in the mid 20th century. Here we also have Ruiru-11, which was introduced in the 70s, and Batian, which was released in 2010. Both of these varieties are attempts to maintain the high quality of the more famous Kenyan varieties but have higher disease resistance.